Working with architecture and landscape, Landroom has created a body of work marked by a sensitivity to places ‘as found’. The nature reserve on the Thames marshes at Rainham was awarded a special mention in the European Prize for Urban Public Space [2014]. This followed a national award from the Royal Institute of British Architects for the Marshland Discovery Zone at Purfleet [2011]. The practice was a leading contributor to the award winning East London Green Grid planning strategy [Landscape Institute Presidents Award 2009].

The London Development Agency appointed the practice to advise on urban masterplanning projects including large-scale industrial sites in east London, at Beam Reach and Dagenham Dock, and more recently in the Royal Docks. The practice has won international recognition for its built projects in sensitive landscape contexts, and for its radical approach to the natural and cultural heritage of these landscape settings. 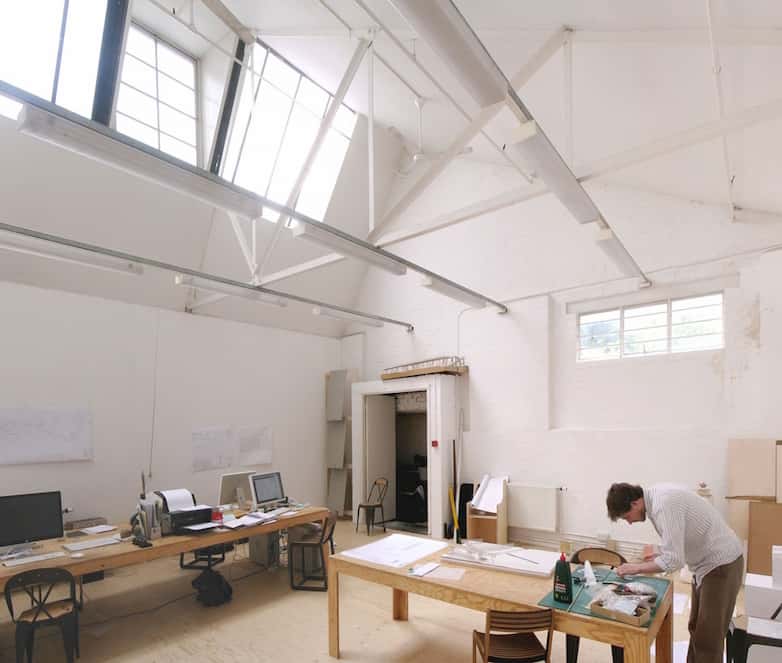 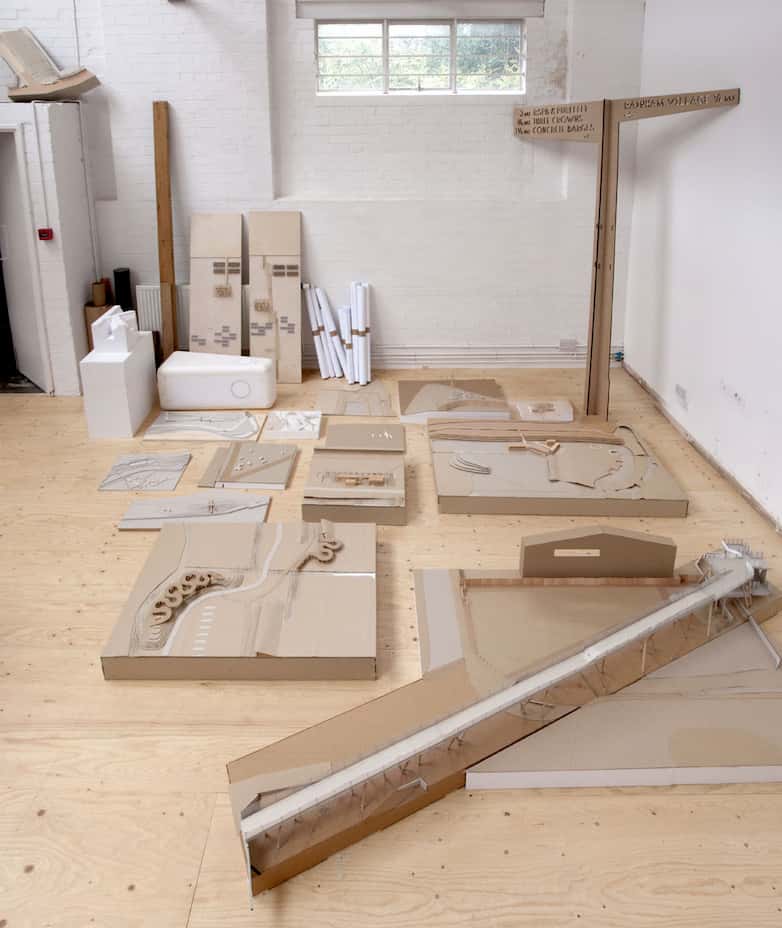 * Peter Beard MA dip Arch (cantab) RIBA
Studied architecture at Cambridge University and Harvard University Graduate School of Design. In 2003 he was awarded a fellowship by the National Endowment for Science Technology and the Arts (UK) for his work on post-military and post-industrial landscape. From 2004 to 2011 he was a member of the London Development Agency’s Design Advisor panel.

all images and text, except where otherwise credited
© Peter Beard_LANDROOM 2020